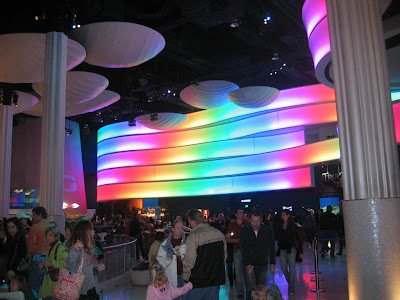 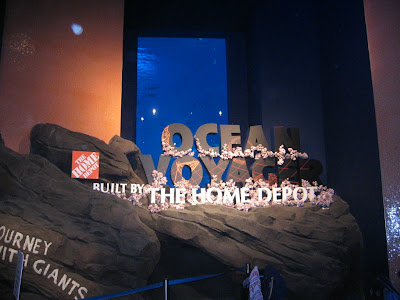 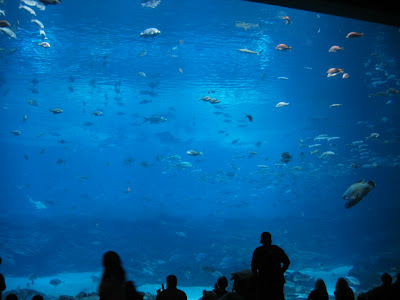 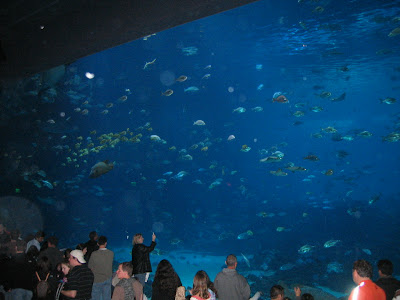 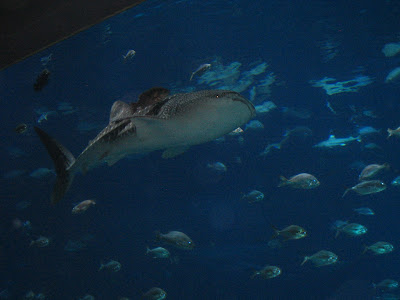 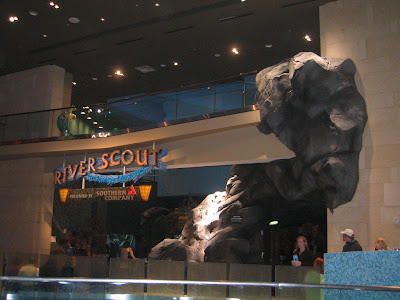 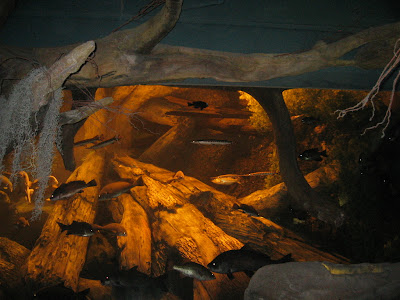 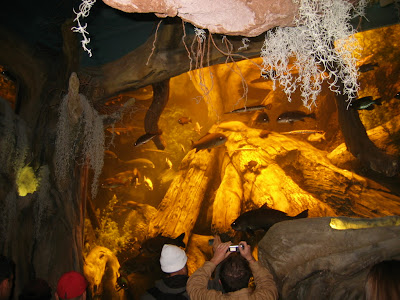 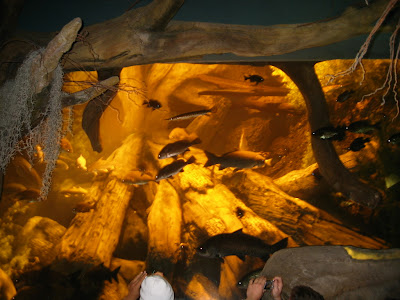 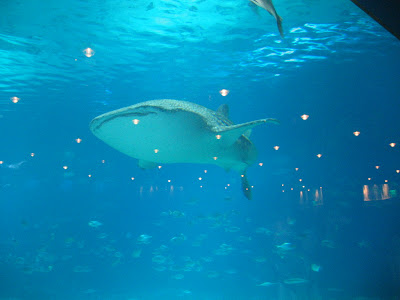 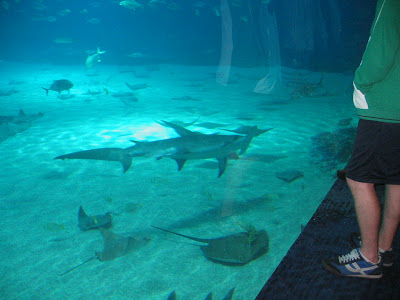 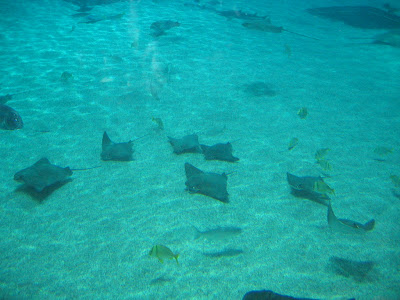 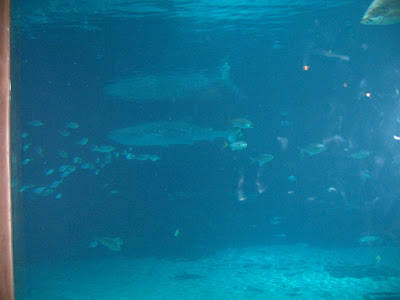 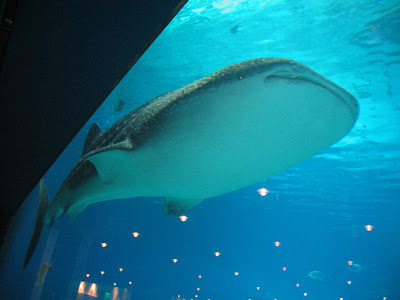 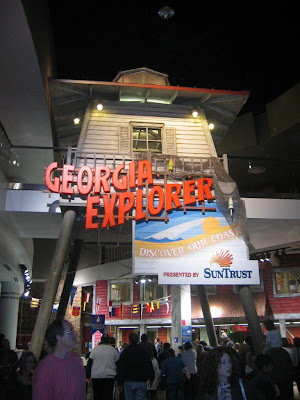 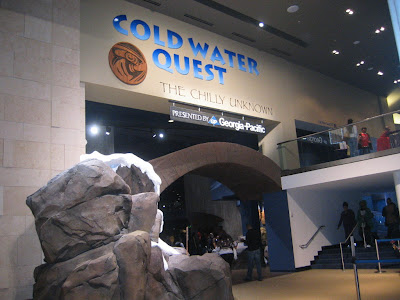 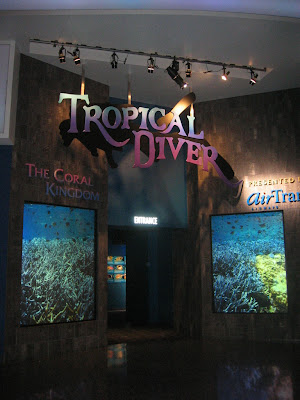 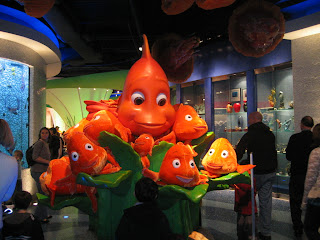 Nemo!!! Actually this guy, who has his own 3D movie up stairs, is named Deepo. Now I am assuming that since Home DEPOt is a big sponsor...and their store color is orange....that was what inspired this character. Nevertheless I amused myself several times asking Wonder-pea if she had seen Deepo. No? Then we should go Find Deepo....come on everyone....we're Finding Deepo.
We had a great time and the aquarium is pretty awesome. The World of Coke is located across from the aquarium but we didn't have the time this trip. Next time...oh yes....
Posted by RayChase at 11:24 PM