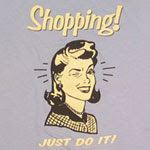 My Shop is now open for business..yes it's true. My goal is to update it regularly....of course I also had the goal of running in the Disney World Marathon and that has yet to happen, so we will see how it goes. The intent is there...

Grab your shopping cart or "buggy" has some people here in Texas say, and check out what glorious items await you in My Shop.
Posted by RayChase at 11:45 PM 1 comment:

Here is this weeks DrawerGeeks submission. I went a little more simple this week, trying to go for a cave painting sort of feel. 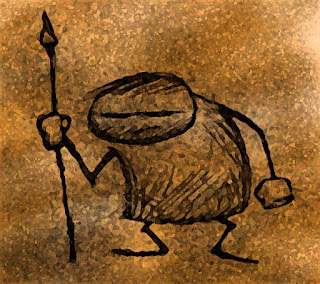 I haven't watched The Apprentice since season 2; the show become too self aware for my tastes. But if they did a season like this clip, then I would most likely have to tune in again.

Here are my contributions to this weeks DrawerGeeks. 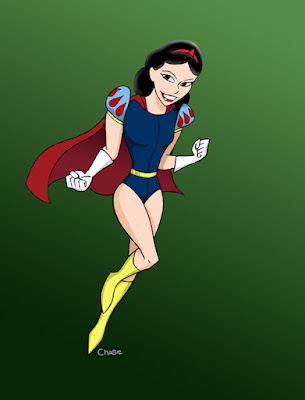 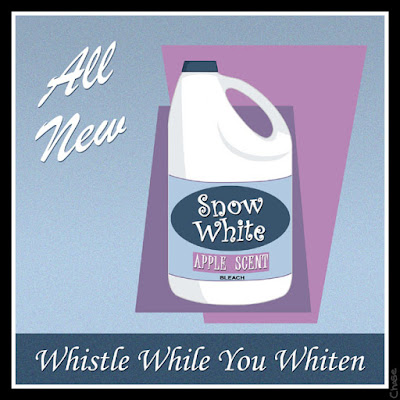 Someone had sent this to me a couple years ago and I just recently rediscovered it on YouTube.

Back when WB was looking to restart the Superman franchise, Kevin Smith was brought in to write a few drafts. His tale of that experience is not only very funny and very entertaining, but serves as a little window into how movies get made in Hollywood.

And we wonder why Hollywood puts out so much crap? It is about 20 minutes long but SO worth it if you have the time.

Happy New Year peoples! Gone is the that wacky year that was 2006.....and I thought 2005 was wacky. Year '05 was riddled with lots of minor bumps in the road as we had a string of minor bad luck. Add in the encounters with the ginormous possum and the mouse in the house , I was more than ready to get to 2006...because 2006 just had to be a better year.

Two major things happened in 2006 both residing on opposite ends of the spectrum. The good: the birth of my son. Yep Lil Pumpkin was the big, bright happy spot of 2006. The bad: losing my job and watching all my friends move all over the place. That was the big "suck" that started in February (when we were first told of the upcoming suckiness) and continued until I started my new job in August. For those of you playing at home that is 6 months of suck.

To cheer me up during the suck months I took in a couple movies, not many, just a few. I don't think I saw a single film this year that I really enjoyed on all levels. Even Pirates and Superman managed to let me down in various ways. The best thing I saw was Walk the Line on DVD and that came out the previous year. To add insult to injury Ant Bully opened and was a financial flop...sigh. So movies were a bummer for me in 2006.

But amid all the gloom of 2006 there was some bright spots. As mentioned Lil Pumpkin is the super nova of 2006. I'm at a new job and really enjoying it, I've made new friends this year as well as keeping in touch with the ol work gang which makes me happy.

In 2006 I also became involved with Animation Mentor which has been a great experience. And I started drawing again thanks to getting involved with Drawer Geeks.